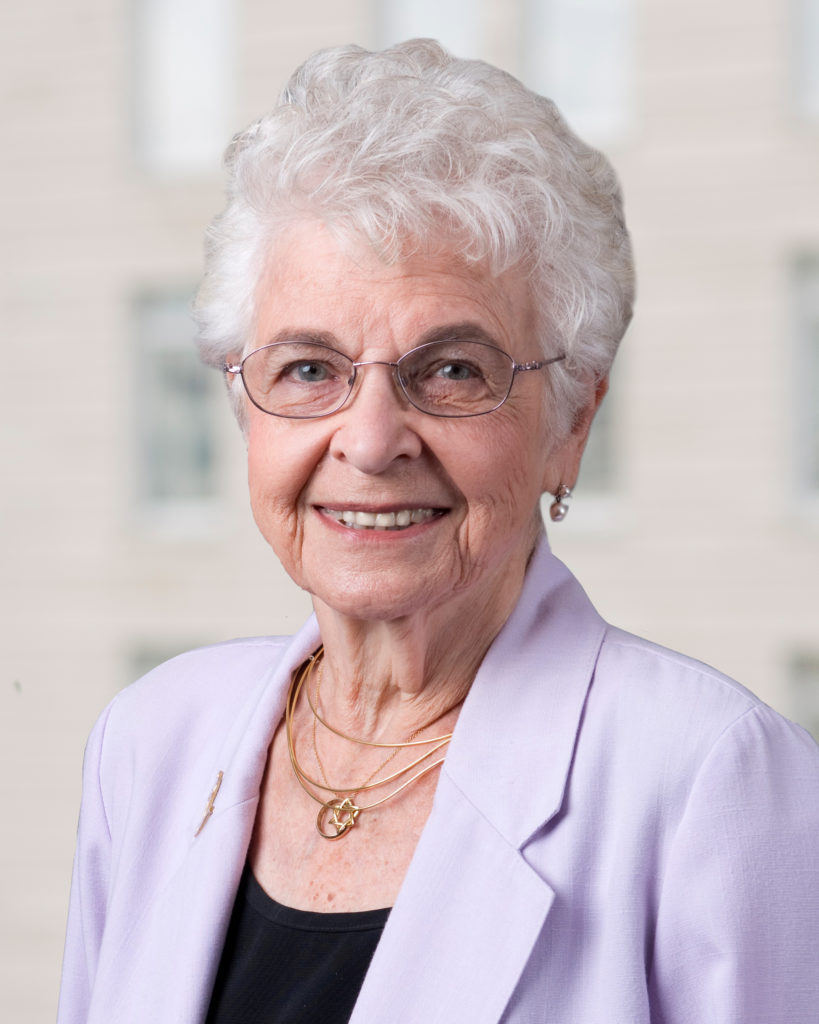 Lisbeth “Lee” Schorr occupies a unique position in the landscape of American social policy. Her writing has influenced the thought and careers of social policymakers and social welfare practitioners for over thirty years. Her advice is sought by public officials and philanthropic leaders alike. Throughout her career, she has again and again combined the best academic research with field experience to point the way to innovative policy and practice solutions.

Early in her career, Lee worked for two years for the United Auto Workers and for seven years for the AFL-CIO—mainly on the legislation that became Medicare. She then served as part of the original staff at the federal Office of Economic Opportunity, heading up the health activities of the War on Poverty during the Johnson Administration, and helping to launch a network of federally-funded neighborhood health centers (the precursors of today’s Federally Qualified Health Centers). Lee chaired the Congressionally mandated Select Panel for the Promotion of Child Health, became a member of the Harvard University Working Group on Early Life, helped to start the health section of the Children’s Defense Fund, founded the Project on Effective Interventions (affiliated first with Harvard University and later with the Center for the Study of Social Policy,) and co-founded the Roundtable on Community Change at the Aspen Institute.

Her groundbreaking 1988 book, Within Our Reach:  Breaking the Cycle of Disadvantage, analyzed programs and strategies that succeeded in combating serious social problems and pioneered an approach of looking at common elements of successful interventions in order to understand “how and why” these solutions were effective. Lee’s next book, Common Purpose: Strengthening Families and Neighborhoods to Rebuild America, demonstrated that effective interventions depend on the systems’ contexts in which they are implemented. In the past 20 years, Lee’s work has appeared regularly in a variety of publications, most frequently in the Stanford Social Innovation Review. Currently, Lee is working on a book tentatively entitled, The Missing Evidence.

Lee has been a lecturer in social medicine at Harvard University, and has served in leadership positions for the Institute of Medicine of the National Academies, the SEED Foundation, the National Center for Children in Poverty, the National Academy of Science’s Board on Children and Families, the Foundation for Child Development, and the Innovations in American Government National Selection Committee.

Lee became a Senior Fellow at CSSP in 2007 and in that role has inspired CSSP staff and contributed to many areas of CSSP’s work. For the past six years, she has focused on expanding the conventional understanding of evidence as applied to the design, improvement, and evaluation of complex initiatives and the reform of social policies and programs. With colleagues, she founded The Friends of Evidence, which works to strengthen the role of evidence in efforts (public and philanthropic, local, regional, and national) to ensure the wise allocation of scarce resources, and to improve outcomes among the children and families not faring well in today’s society.

Lee lives in Washington, DC and is the proud mother of a son and daughter and delighted grandmother of three.